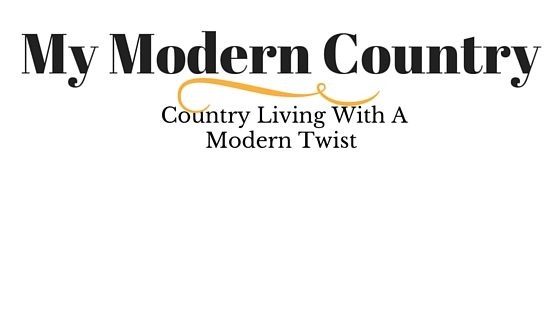 So I had a little mole.  It became a big mole.
And we all know, moles like that should be checked.

One evening, getting ready for bed, I jerked my bra off.  Did not take it off lady-like.  I jerked it off.
Well, the strap jerked off most of my new mole.  Gross.  I know.  Sorry.

I had been putting off getting this mole checked, cuz my dermatologist is four hours away in Denver.  (I have had a few run-ins with basil cell carcenoma, so, I have a special doctor for these things.)

At this point, with mole hanging off my shoulder, I knew I had to finish the job.  But I really wanted a professional to do it.  I am a wuss.  Besides, if I had Wranglers take it off for me, how would I get it tested for the bad stuff?

Wranglers strategically placed a Sponge Bob Square Pants band aid over the sight.  You know, to protect his favorite t-shirt I sleep in.

Next morning I called our little country clinic and explained I had a mole hanging off my shoulder, and while it may not be an emergency, I needed to see the doctor pronto.  Cuz my bra was rubbing on it.  That’s an emergency.  Right?

They were quite nice and found a spot for me that day.

When I was ushered back to a room, I felt immediate panic.  On the counter was a big round saw, ( the kind of saw in my husbands shop) needle nose pliers, and a big hook thingy.  The only things missing were a roll of duct tape and bailing wire.

In comes the doctor and a nurse.  The nurse is his wife.  I told you it’s a small country clinic.
Me- “hey Doc.  I know I said there was a big mole hanging off my shoulder, but I think that Black and Decker Saw, might be a little over-kill.”  Doc-“oh that. I had to cut a cast off a kid’s arm today.”
eeeeekkkk.  ” I hope the cast was the only thing you cut off.”

I thought that was pretty funny.  He.  Did. Not.  I hate it when that happens.

Nurse Rose, his wife was busy looking for needles, and knives, and stuff.  After a quick look he informed that a shot would probably would hurt worse than just taking it off.  But she was bringing out all the scary stuff.  I think she wanted to hurt me.

I felt a little tug.  And it was done.  Major surgery and no shots or stitches.  Or blood.
Just like Wranglers, he covered the area with a band aid.  A Mickey Mouse band aid.

The moral of the story:  Alwalys, always, remove your bra with care.  And lady-like.  And ALWAYS get moles checked.

PS:   They sent my mole away and found out it was an “everyday ol” mole.  No bad stuff.